On July 10, 1976, a reactor explosion in a chemical plant in Seveso, Italy spread over 30 kg of dioxin and other chemicals over an 18 square kilometer area, resulting in the highest residential human exposure to dioxin ever recorded. This accident resulted in high animal mortality and over 193 cases of chloracne (an acne-like skin condition specific to dioxin exposure) were reported. 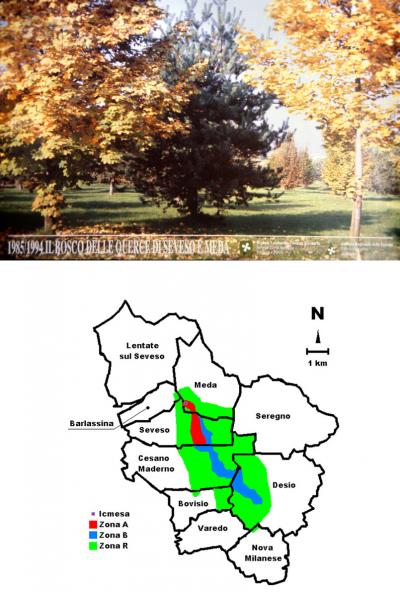 Click here to view a directory of Seveso publications.